The Vitamin That Helps Prevent Depression 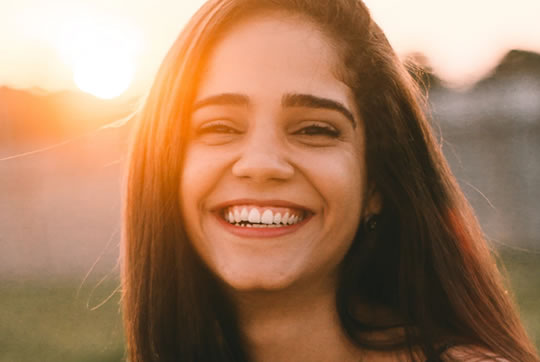 Increased intake of this vitamin is particularly important for reducing depression risk.

A healthy diet including plenty of folates is linked to lower depression risk, research finds.

Losing weight is also linked to a lower risk of depression.

In contrast, eating junk food, sugar and processed foods was linked to increased depression risk by the study.

The conclusion comes from a Finnish study of over 2,000 middle-aged men.

They were tracked for up to 20 years while their diet and mental health was monitored.

In another related study, 140 men and women were assigned to one of two groups.

One group ate a healthy diet while the other continued as normal.

The results again showed that a healthy diet including higher intake of vegetables, fruits, whole-grains and fish was linked to lower depression risk.

“The study reinforces the hypothesis that a healthy diet has potential not only in the warding off of depression, but also in its prevention.”

The studies were published by the University of Eastern Finland (Ruusunen et al., 2013).