These Professions Have The Highest Suicide Rates (S) 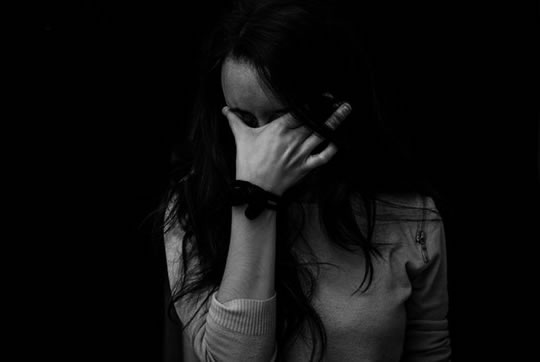 The lowest suicide rate is in education, training and library jobs.

Among US women, the highest suicide rates are among workers in the arts, design, entertainment, sports and media, new research finds.

This includes people who have jobs such as actors, designers, musicians, singers and writers.

Among men, the highest suicide rates are in construction and extraction.

This includes people who have jobs such as carpenters, plumbers, miners and roofers.

The second highest rate of suicides for men was in the same arts and design category as for women.

The lowest suicide rate was seen in education, training and library jobs.

“Increasing suicide rates in the U.S. are a concerning trend that represent a tragedy for families and communities and impact the American workforce.

“Knowing who is at greater risk for suicide can help save lives through focused prevention efforts.”

The study covered over 22,000 Americans and its aim is to help target those who are most at risk.

The study was published by the US Centers for Disease Control and Prevention (CDC)  (Peterson et al., 2018).