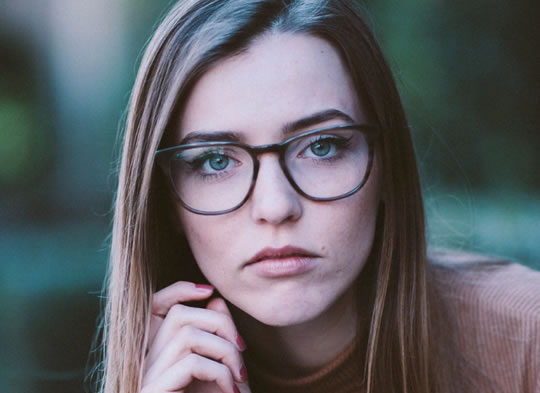 This bright quality is linked to higher intelligence.

Indeed, stable happiness is also a sign of higher IQ.

People with higher IQs are just as happy at 31-years-old as they are at 51.

More intelligent people experience fewer drops in their happiness over the years.

In contrast, the happiness of people with lower IQs is not just lower overall, but also goes up and down more over the years.

The conclusions come from a national survey of all 17,419 babies born in Britain during one week in 1958.

Those that stayed in the study were asked about their levels of happiness from ages 31 to 51.

The results are explained by Dr Satoshi Kanazawa, the study’s author:

“…childhood general intelligence emerged as the strongest predictor of the life-course variability of happiness.

More intelligent children on average tended to grow up to be more stable in their subjective well-being throughout adulthood.”

However, the reason that more intelligent people enjoy stable happiness was not clear from the study.

Higher satisfaction with life is also a sign of high intelligence, a previous study has found.

The study was published in the British Journal of Psychology (Kanazawa et al., 2014).