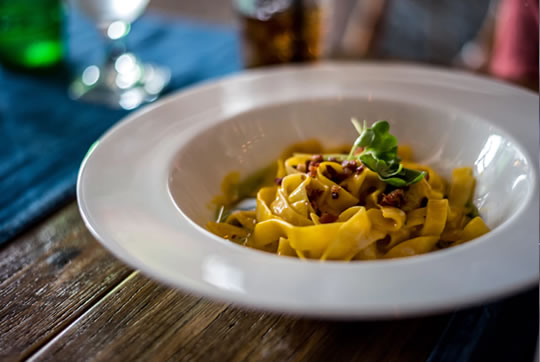 The habit is linked to a 42% lower chance of obesity.

People eating slowly were 42% less likely to be obese than those eating faster, the large study found.

Eating slowly may help people feel fuller more quickly because of how the body’s insulin levels respond to slower eating.

Two other simple habits were also linked to weight loss:

The study followed almost 60,000 people in Japan for five years.

All categorised their eating speed as either slow, medium or fast.

Around one-third ate their food quickly, half at a normal rate and the rest were slow eaters

The results revealed that slow eaters were more likely to be healthy and to have a healthier lifestyle.

The slower people ate, the slimmer their waists.

Interventions aimed at reducing eating speed may be effective in preventing obesity and lowering the associated health risks.”

Note: the study was observational, so firm conclusions cannot be drawn about cause and effect.