The Personality Traits Of Millionaires 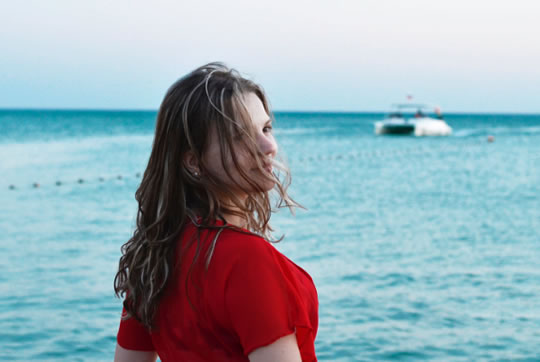 Many of the stereotypes about rich people’s personalities are true, research finds.

The results come from a study of 130 German millionaires who all had financial assets of at least one million euros (not including property).

They were compared to a large survey of the general public.

All were quizzed about their personality and wealth.

“Despite the influence of high net-worth people on society, evidence about their personality is scarce.

What research there has been has tended to concentrate on how social or antisocial they are.

We wanted to discover whether they differ from the wider population more generally and, if so, how.”

Along with their findings about the personalities of millionaires, the researchers also asked a group of people how they viewed the rich.

The results showed that people overestimated how different the rich were to themselves.

However, they did identify broadly the same trends of greater conscientiousness, emotional stability and self-centredness.

Many of the wealthy Germans in the study had their own businesses, the study’s authors write:

“…more than 60% of our millionaire sample indicated that one of their main sources of wealth came from running their own company, suggesting that entrepreneurial behaviour may play an especially important role for these high‐net‐worth individuals.”

This may well stem from the ‘entrepreneurial personality’, which is something rich people shared:

“The ‘entrepreneurial personality profile’ has been described by a combination of high Extraversion, Conscientiousness, and Openness as well as lower Agreeableness and Neuroticism.

This constellation is thought to address typical affordances of being an entrepreneur such as acquiring new customers, managing finances, developing innovative products, negotiating with suppliers, and coping with enduring phases of uncertainty and risk.”

The study was published in the British Journal of Psychology (Leckelt et al., 2018).