What Your Desk Reveals About Your Personality 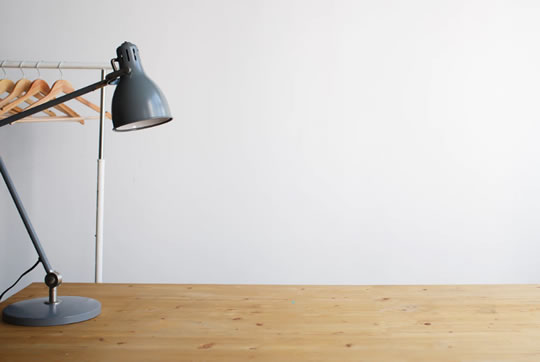 How tidy or messy desks reflect on your personality.

A tidy desk and office makes people think you have stable emotions, an agreeable personality and a conscientious nature, new research finds.

A cluttered desk, though, is linked to being neurotic, disagreeable and disorganised.

All is not lost, though, for messy people.

Messy desks have been linked to breaking rules and higher creativity in previous research.

The latest conclusions come from a study in which 160 people sat in three offices of varying levels of tidiness.

They were then asked to make judgements about the occupant’s personality.

Professor Terrence Horgan, who led the study, explained the results:

“When there are cues related to less cleanliness, order, organization and more clutter in an owner’s primary territory, perceivers’ ascribe lower conscientiousness to the owner, whether that owner is a worker in the real world (office), a job-seeker (apartment), a student (bedroom) or a researcher at a university (lab office).”

The study was published in the journal Personality and Individual Differences (Horgan et al., 2019).