Two Signs Of A Panic Attack Coming On 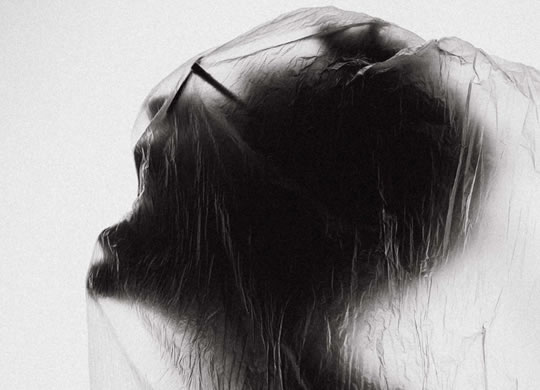 People are unaware of the symptoms of a panic attack coming on, psychologists have found.

The two main bodily symptoms of a panic attack are breathing too fast and increased heart rate, research finds.

These symptoms can begin up to an hour before the panic attack, although people often do not notice them until the last moment.

One of the best ways of dealing with a panic attack is by controlling breathing.

Breathing more slowly helps to lower the heart rate and reduce the feelings of losing control and unreality.

→ For more on how to deal with anxiety using techniques from CBT, find out about PsyBlog’s anxiety ebook, “The Anxiety Plan”.

With panic attacks, people often report that they happen spontaneously, without being cued by anything specific.

But this research suggests they are a result of being very vigilant to relatively small fluctuations in heart rate and breathing that build up over up to an hour.

For the study, 43 people with panic disorder were monitored around the clock.

Portable recorders measured their heart rate, respiration, skin conductance and so on.

When they had a panic attack, the results showed exactly what happened in the body leading up to it.

“The results were just amazing.

We found that in this hour preceding naturally occurring panic attacks, there was a lot of physiological instability.

These significant physiological instabilities were not present during other times when the patient wasn’t about to have a panic attack.”

People reported that the panic attacks were spontaneous, but there were actually many warning signs.

“The changes don’t seem to enter the patient’s awareness.

What they report is what happens at the end of the 60 minutes — that they’re having an out-of-the blue panic attack with a lot of intense physical sensations.

We had expected the majority of the physiological activation would occur during and following the onset of the panic attack.

But what we actually found was very little additional physiological change at that time.”

The classic psychological signs of a panic attack are:

The physical signs are:

“Most patients obviously feel that there must be something going on physically.

They worry they’re having a heart attack, suffocating or going to pass out.

Our data doesn’t indicate there’s something inherently wrong with them physically, neither when they are at rest nor during panic.

The fluctuations that we discovered are not extreme; they are subtle.

But they seem to build up and may result in a notion that something catastrophic is going on.”

The study was published in the journal Biological Psychiatry (Meuret et al., 2011).