The Beautiful Mindset That Overcomes Boredom 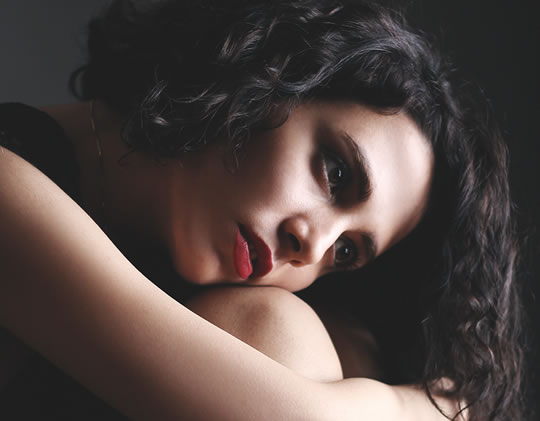 A flow state is the experience of being fully engaged with what you’re currently doing.

Psychologists found that playing a computer game that put people in a flow state also reduced their stress, while they waited for uncertain news.

They felt more positive emotions, less negative emotions and were less likely to be bored when the game was just hard enough for them.

Many other activities can provide flow states — in fact anything that engages the attention, stretches your skills a little and that you are doing for its own sake.

“Flow — if it can be achieved — incurs benefits.

And video games are perfect for flow as long as it’s a game that meets and slightly pushes the skill level of the player.

Flow is most readily achieved with activities that challenge the person somewhat, but not too much; have clear, achievable goals; and that provide the person with feedback about how they’re doing along the way.”

For the study, 290 participants had their photo taken and were told they had to wait while it was being evaluated for attractiveness.

Naturally, this made them nervous.

In the meantime, they played a distracting computer game called Tetris.

Some played at an easy level, some at a hard level, while for some the game adapted to them.

The results showed that people got through the waiting period in the best mood when the game adapted to their level.

Because the game adapted, it put them into a flow state.

“The Tetris study is key because it experimentally manipulates flow and shows effects of that manipulation, which provides convincing evidence that flow actually causes well-being during waiting periods, not that it just happens to coincide with well-being.”

The study was published in the journal Emotion (Rankin et al., 2018).