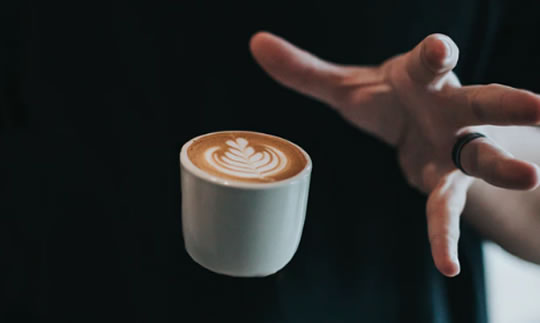 The trick works well when other people already see you as competent.

A small mishap or blunder can make you more likable, research finds.

In the psychology study, people spilled a cup of coffee over themselves, after which people rated them as more attractive.

The blunder made people appear more human and approachable.

The trick works well when other people already see you as competent.

The authors explain that talented people are sometimes disliked by others:

“…group members who are considered the most able are not necessarily the best liked.

It has also been demonstrated that people who initiate the most ideas and are acknowledged as the best “idea” men [or women] by other members of their group are usually not the best liked group members.

A great deal of ability, in and of itself, might make the stimulus person seem “too good,” unapproachable, distant, non-human.”

Called the ‘pratfall effect’ by psychologists, it relies on the blunderer already being seen as confident.

In contrast, the incompetent blunderer is seen as less attractive after a pratfall.

So, just knocking things over, spilling drinks and slipping on bananas all day won’t do the trick!

The study was published in the journal Psychonomic Science (Aronson et al., 1966).