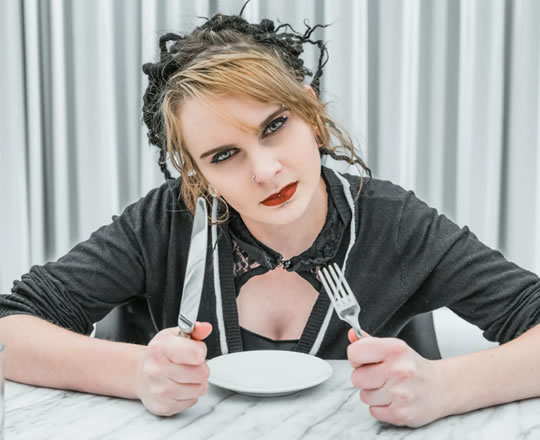 Irritability, depressed mood and tiredness peaked two to three days after giving up.

In the first two to five days of giving up pizza, French fries and pastries, people experience irritability, sadness, tiredness and cravings.

The withdrawal symptoms likely make it hard for people to give up these highly processed foods that often contain large amounts of sugar.

People trying to quit junk food may benefit from some of the same strategies that drug addicts use.

Whether it is better to slowly taper off the junk food or suddenly go ‘cold turkey’, though, is not yet known.

The conclusions come from a study that asked 213 people about their experiences of junk food withdrawal.

The results showed that irritability, depressed mood and tiredness peaked two to three days after giving up junk food.

Most symptoms had reduced after around one week.

The study was published in the journal Appetite (Schulte et al., 2018).