The Best Way To Improve Your Relationship 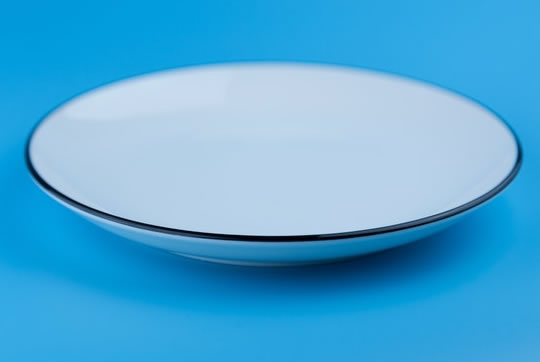 Sharing out the dishwashing duties more fairly could be one of the best ways to improve a relationship, new research suggests.

Out of all household chores, (not) doing the dishes is the most likely to damage a relationship.

Women in heterosexual relationships who did more dishes than their partners reported:

The study looked at different household tasks including shopping, cleaning and laundry.

It revealed that there is something particularly irritating about doing the dishes.

Dr Dan Carlson, who led the study, thinks it is because dishwashing is a thankless task, unlike cooking which attracts praise.

Also, it is yucky.

Men are picking up some of the slack in the household chores department, research has found.

Per week, men now do 4 hours of housework compared with two in 1965.

Still way off a perfect score for men, but an improving trend.

“Contrary to arguments of a stalled gender revolution, the authors find that contemporary couples more often share all routine tasks (other than shopping) than couples in the past, with the greatest change in dishwashing and laundry.

Of course, men will argue that their share is done in other areas, like lawn mowing, car cleaning and DIY.

However, men still avoid the least desirable jobs, like cleaning the toilet and the laundry.

Naturally, this can create resentment — especially when other couples are seen to share out the work more equally.

The study was published in the journal Socius (Carlson et al., 2018).