What Sexy People Do To Your Intelligence 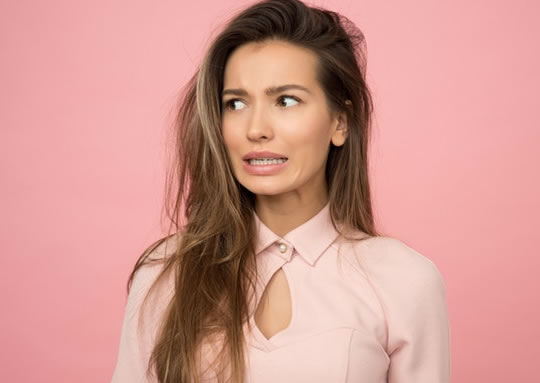 The effect of hot people on your cognitive abilities, revealed by research.

People become cognitively impaired in the presence of an attractive member of the opposite sex, research finds.

The drop in intelligence is particularly strong for men.

It may be because men are so concerned about making a good impression that they have few mental resources left over for anything else.

The study involved people talking to members of the opposite sex before completing cognitive tests.

Both sexes performed worse on the tests when they were trying to make a good impression on the other person.

It made no difference whether or not they were already in a relationship or single.

However, men were more often struggling to make a good impression, so their cognitive powers weakened the most.

Impression management is no easy task for the human brain, as the authors explain:

“…leaving a favorable impression on an opposite-sex partner may not always be easy.

Impression management requires careful monitoring and modifying of one’s own behavior to optimize the overall impression an individual wants make on the interaction partner, making it an effortful and cognitively demanding endeavor.

The study was inspired by an experience of one of the study’s authors:

“Some time ago, one of the male authors was chatting with a very attractive girl he had not met before.

While he was anxious to make a good impression, when she asked him where he lived, he suddenly could not remember his street address.

It seemed as if his impression management concerns had temporarily absorbed most of his cognitive resources.”

The study was published in the Journal of Experimental Social Psychology (Karremans et al., 2009).