Why Some People Won’t Commit To A Relationship 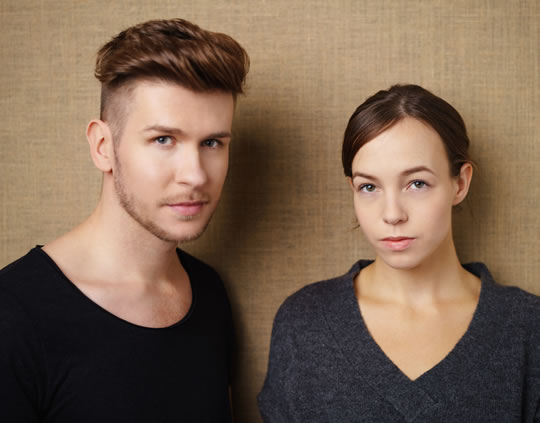 Why some people dislike committing to a relationship and avoid a partner who is “clingy”.

People who avoid committing to a romantic relationship are often the product of over-intrusive or unresponsive parenting, research finds.

In other words, people who get too much attention from their parents, or too little, find relationship commitment harder.

Almost one-quarter of people in the study were found to have an ‘avoidant’ attachment style.

This means they dislike committing to a relationship and do not not like a partner who is “clingy”.

Being avoidant springs from having caregivers who were over-intrusive, i.e. who are always managing the child’s life and trying to do everything for them.

Unresponsive parents show little warmth, are emotionally distance, may intentionally avoid their children and have few expectations of their child’s behaviour.

Both types of parenting — too much and too little — are linked to an avoidant attachment style as an adult.

“Avoidant individuals are looking for somebody to validate them, accept them as they are, can consistently meet their needs and remain calm — including not making a fuss about anything or getting caught up in their own personal issues.”

People who are avoidant tend to adopt an “infant-mother” intimacy model.

In other words, they are not looking for another emotionally mature adult, but rather a ‘mother’ or ‘father’ figure to look after them.

“Avoidant individuals seem to need psychological nourishment from their partners as much as infants do, resembling an early developmental stage of relatedness.

Like the mother, the partner serves to validate the avoidant individual’s self.

However, similar to the avoidant infant, adults with an avoidant attachment style fear rejection and attempt to deactivate the attachment system by limiting closeness.

The study was published in The Journal of Nervous and Mental Disease (Dekel & Farber, 2012).