Women Who Walk This Way Are Most Attractive 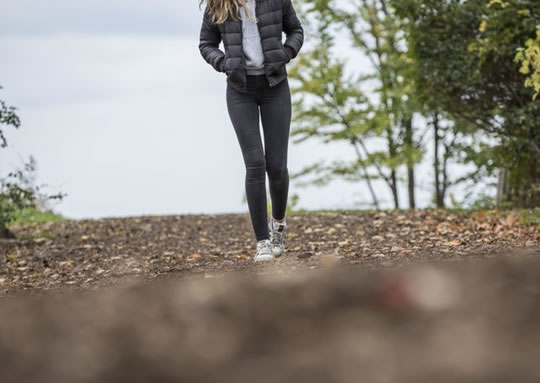 Attractiveness is not just down to body size and shape — the way people move may be just as important.

Women who walk with small steps and a slight wiggle in their hips are seen as more attractive, a new study concludes.

Indeed, a woman’s movement was just as important as her weight and shape to judgments of attractiveness, the researchers found.

The study demonstrates that you cannot judge a person’s attractiveness from a static photo, you need to see them move.

“Most previous research into what makes a body attractive has relied on photographs, but in real life we usually see a potential mate moving.

Motion is also crucial in courtship behaviours like dancing.

Research shows that we are more likely to find a woman attractive if she wiggles her hips and takes small steps.

Because body shape preferences vary across cultures and through history, the study aimed to find out if you take away the face, what sort of clues would people use to gauge attractiveness.

Motion capture allows us to isolate movement from body shape and compare the relative importance of the two.”

For the study, 75 people watched videos of 37 different women walking on a treadmill.

However, sometimes people were shown the original video and sometimes it was converted into points of light, like this: 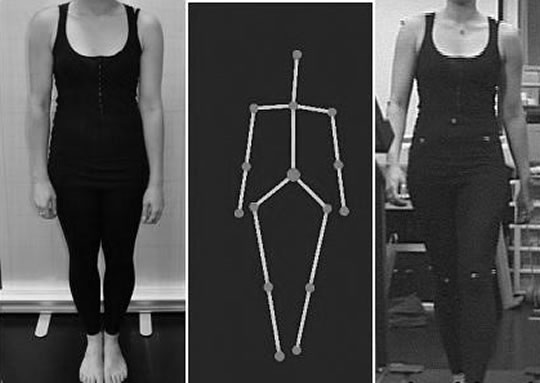 “The results suggested that movement is as important as static measurements in gauging attractiveness, which was surprising because everyday experience suggests you can see easily how attractive someone is from a photograph.

I’m not sure why a particular walking style is considered attractive but gait might be giving away important clues to a woman’s fitness and age – key components of reproductive health.”

Whether or not these movements can be faked is not known, said Dr Morrison:

“It would be interesting to test if people can actively change their movement to attract or deter mates – using such knowledge is similar in evolutionary psychology terms to a woman wearing red lipstick or eyeliner, both of which directly mimic signals of fertility, youth or health.”

The study was published in the journal Visual Cognition (Morrison et al., 2018).