This Style Of Shoe Makes Women Look Most Attractive 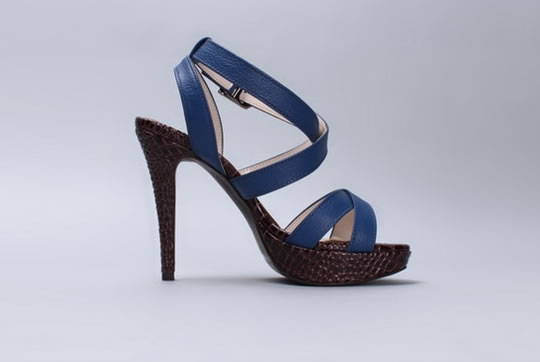 These shoes may act like an unconscious signal to men.

The higher the high heels were, the more helpful men were — indicating they were looking for an excuse to talk to her.

Men were also quicker to approach a woman wearing high heels in a bar.

For the series of studies, a female researcher either wore flats, 5 cm heels or 9 cm heels.

She then asked men and women in the street to fill in a survey.

The heel height made no difference to the rate at which women agreed to fill in the survey.

However, men were most likely to agree to the survey when she wore 9 cm heels.

In a third study a female researcher appeared to drop a glove in the street accidentally.

When she wore flats, 62% of passing men picked it up for her.

When she wore 9 cm high heels, though, 93% of passing men helped her out.

The heels made little difference to passing women, with only around 50% helping her out.

“In four experimental studies conducted in several field settings, we reported that the length of shoe heels worn by
women exerted an effect on men’s behavior.

It is still not really known why high heels are attractive to men.

The study’s author suggests four reasons, the first three of which he rejects:

The fourth is probably the best explanation: high heels are culturally fetishised.

In other words, high heels are linked in men’s minds to sex.

Perhaps they act like a signal that a woman is more receptive and, unconsciously, they feel they have a better chance with a woman wearing high heels.

The study was published in the journal Archives of Sexual Behavior (Guéguen, 2014).