What Your Grip Strength Says About Your Marriage Prospects 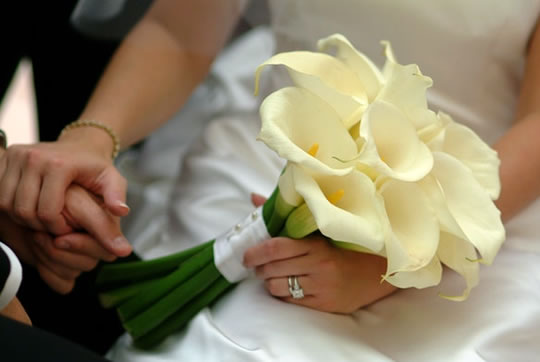 How tight is your grip on marriage?

Men with a stronger grip are more likely to be married than men with a weaker grip, new research finds.

The reason is probably that grip strength is a signal of cardiovascular health and even brain health.

Grip strength, though, was not linked to whether or not women were married.

“Our results hint that women may be favoring partners who signal strength and vigor when they marry.

If longer-lived women marry healthier men, then both may avoid or defer the role of caregiver, while less healthy men remain unmarried and must look elsewhere for assistance.”

The researchers analysed data from 5,009 adults in the Norwegian city of Tromsø.

The results showed there were more unmarried men with weaker grip strength in the younger group of men.

This reflects the lessening importance of marriage, especially in a socially progressive Scandinavian country like Norway.

“In recent decades, women are less dependent on men economically.

At the same time, men have a growing ‘health dependence’ on women.

The fact that many men are alone with a weak grip — a double burden for these men who lack both strength and a lack of support that comes from being married — suggests that more attention needs to be given to this group, particularly given their relatively poor health.”

“New technologies may potentially offset some of the limitations that low grip strength may imply.

Social policies could also increasingly target this group by providing financial support for those who suffer the double-burden of low strength and lack of spousal support.”

The study was published in the journal SSM-Population Health (Skirbekk et al., 2018).