The Type Of Face Women Find Most Attractive 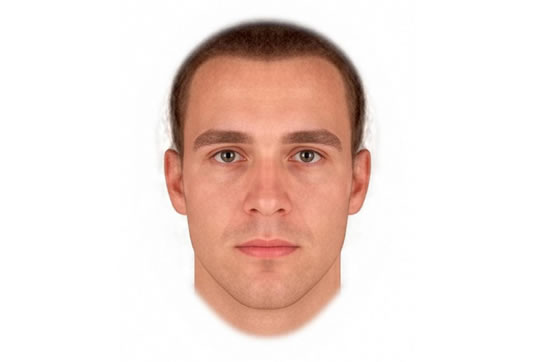 What makes a man’s face attractive to a woman?

For the study, heterosexual women were shown a series of faces that had been made to look more masculine.

Here is an example of a face made to look more masculine that was used in the study: 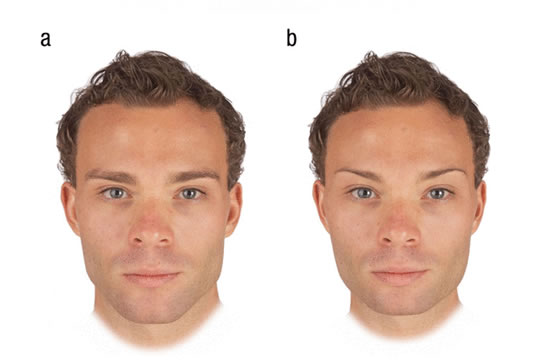 Women were particularly interested in the more masculine face in the context of a short-term relationship.

The researchers were trying to see if women’s hormone levels have any effect on the type of male faces they find attractive.

Other studies have found that women prefer more masculine faces when they are fertile.

Professor Benedict Jones, who led the study, explained that this was not what they found:

“We found no evidence that changes in hormone levels influence the type of men women find attractive.

This study is noteworthy for its scale and scope — previous studies typically examined small samples of women using limited measures,.

With much larger sample sizes and direct measures of hormonal status, we weren’t able to replicate effects of hormones on women’s preferences for masculine faces.”

There was no evidence that fertility-related hormones like estradiol and progesterone were linked to changes in attractiveness judgements.

Again, there was no evidence of this in the current study.

All that emerged was that women thought more masculine looking men were more attractive.

“There has been increasing concern that the birth control pill might disrupt romantic relationships by altering women’s mate preferences, but our findings do not provide evidence of this.”

The study was published in the journal Psychological Science (Jones et al., 2018).