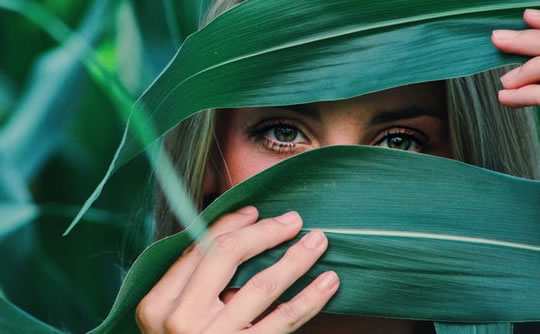 Lack of this emotion helps identifies a certain type of narcissist.

Many narcissist do not feel much envy, research finds.

This is because grandiose narcissists have an inflated sense of superiority.

“They really buy into their own fantasy.

If you think you’re the greatest, it makes sense that you wouldn’t envy others because everybody is beneath you, so there’s nothing to envy.

It’s really the vulnerability that predicts envy and it predicts it very, very strongly.”

The conclusion comes from a survey of over 350 people asked about their feelings of envy, self-esteem, anxiety and depression.

Two types of narcissism emerged from their work:

“Narcissism is a more multi-faceted construct than we believe.

I think that’s an important point, because this public image of narcissism that most people have of this grandiose, dramatic individual is only one side of the coin.”

“These individuals still think they’re special, entitled, and they want to be great, but they just can’t do it.

As a result they’re vulnerable, their self-esteem fluctuates a lot, they tend to be self-conscious and not very proactive, but passive, shy, and introverted.”

“It’s these vulnerable individuals who are in some sense more worrisome because they are quiet, sort of festering in anger out there in a corner.

And it’s just a matter of time before they get frustrated and lash out and verbally assault somebody, maybe even an innocent party, because of some provocation that they felt.”

Dr Krizan said that narcissism and envy were possible motivations for the Columbine school shootings in 1999:

“If you look at evidence that is often left over, in Columbine for example you had those videos, these shooting escapades seem to be a kind of power grab by these individuals.

The tapes are also narratives, in which they are the person taking control, they’re the one in charge and they will determine how things will go.”

The study was published in the Journal of Personality (Krizan & Johar, 2012).