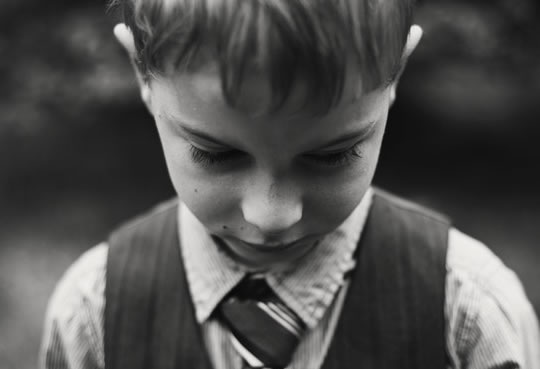 Children who are not shown by their parents that they care are significantly more likely to contemplate suicide, research shows.

The study’s authors identified three behaviours which, when lacking, were linked to suicidal thoughts in adolescence:

Adolescents who were rarely or never told by their parents they were proud of them were five times more likely to have suicidal thoughts.

They were also seven times more likely to have a suicide plan and to attempt it.

Adolescents who were never or rarely told they had done a good job or rarely helped with their homework were at similarly increased risk of suicide.

Professor Keith King, who presented the results of the study at the 2017 American Public Health Association conference, said:

“Kids need to know that someone’s got their back, and unfortunately, many of them do not.

Parents ask us all the time, ‘What can we do?’”

You can tell them you’re proud of them, that they did a good job, get involved with them, and help them with their homework.”

The researchers’ conclusions come from a 2012 US national study of parental behaviours and suicidal feelings among adolescents.

“A key is to ensure that children feel positively connected to their parents and family.”

The study was the study the 2017 American Public Health Association conference (King & Vidourek, 2017).