The Amount Of Screen Time Linked To Unhappiness 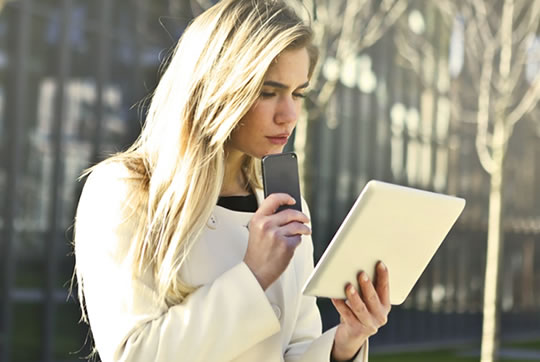 Totally cutting out screens was not the best option for happiness.

The happiest teenagers use screens for around an hour a day, new research finds.

More than this is linked to steadily rising levels of unhappiness.

The results come from a survey of over one million US teenagers aged 13-18.

The more time they spent in front of screens — using social media, texting or playing games — the less happy they were.

Interestingly, totally cutting out screens was not the best option for happiness — a little less than one hour a day turned out to be the sweet spot.

“The key to digital media use and happiness is limited use.

Aim to spend no more than two hours a day on digital media, and try to increase the amount of time you spend seeing friends face-to-face and exercising — two activities reliably linked to greater happiness.”

After 2012, teeangers’ self-esteem, life satisfaction and happiness has dropped like a stone compared with similar age groups from the 1990s.

It is probably no coincidence that smartphones are now everywhere, Professor Twenge said:

“By far the largest change in teens’ lives between 2012 and 2016 was the increase in the amount of time they spent on digital media, and the subsequent decline in in-person social activities and sleep.

The advent of the smartphone is the most plausible explanation for the sudden decrease in teens’ psychological well-being.”

The study was published in the journal Emotion (Twenge et al., 2018).