The Belief That Cuts Dementia Risk In Half 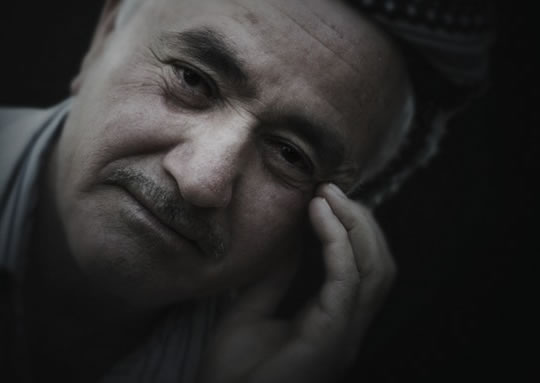 The simple belief about old age that halves your dementia risk.

Having a positive attitude towards ageing can half the risk of developing dementia, new research finds.

People with the strongest genetic risk factor for depression — the ε4 variant of the APOE gene — were 49.8% less likely to develop the disease compared to those with a negative view of ageing.

For those without the genetic risk factor, those with positive beliefs about ageing had a 43.6% lower chance of developing dementia.

“We found that positive age beliefs can reduce the risk of one of the most established genetic risk factors of dementia.

This makes a case for implementing a public health campaign against ageism, which is a source of negative age beliefs.”

The study followed 4,765 people with an average age of 72 over four years — none of them had dementia at the start of the study.

All were asked about their attitudes towards ageing.

For example, they were asked how much they agreed with statements like “The older I get, the more useless I feel”.

Among those testing positive for high genetic risk, 6.1% with more negative attitudes towards ageing developed dementia.

In comparison, only 2.7% of people with a positive attitude towards ageing developed dementia.

Research has shown that people’s attitudes towards ageing can be changed, the authors write:

Thinking positively about ageing may help to reduce the built up of damaging proteins in the brain linked to dementia.

“The positive age beliefs of older individuals appear to provide a means of coping with exposure to ageism which is prevalent in society.

It has been shown that older participants in a positive-age-belief intervention interpreted their environment in a more age-friendly way.

The reduction of stress by positive age beliefs could potentially contribute to a lower incidence of dementia among older individuals in general and specifically among those with APOE ε4.”