The Age At Which People Now Become Adults 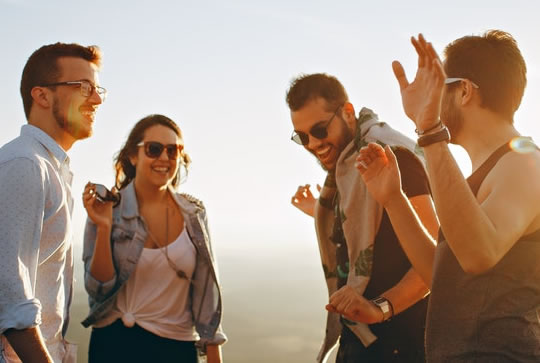 There is something very strange happening to adolescence.

The period of adolescence is lasting much longer than it used to, according to some psychologists.

Traditionally, the period of adolescence — when people transition to adulthood — ended at 19-years-old.

Now some researchers believe this transition is not happening until 24-years-old.

Many young people do not marry until their early 30s

A few decades ago many would be married in their early 20s.

Young people are also living with their parents longer than they used to.

They are having children later and spending longer in education.

Many young people in the UK do not leave home until they are 25-years-old.

“Age definitions are always arbitrary, but our current definition of adolescence is overly restricted.

The ages of 10-24 years are a better fit with the development of adolescents nowadays.”

“An expanded and more inclusive definition of adolescence is essential for developmentally appropriate framing of laws, social policies, and service systems.

Rather than age 10–19 years, a definition of 10–24 years corresponds more closely to adolescent growth and popular understandings of this life phase and would facilitate extended investments across a broader range of settings.

The study was published in the journal The Lancet Child & Adolescent Health (Sawyer et al., 2018).