The Food Flavouring That Causes Dementia 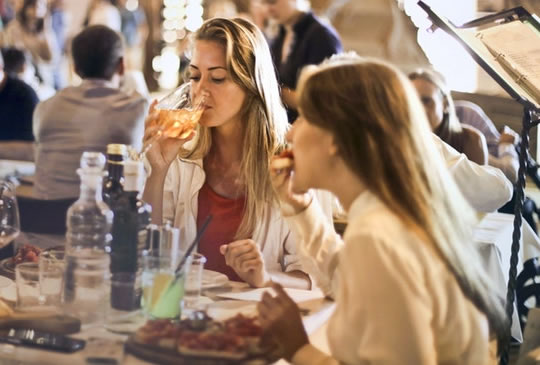 90% use too much of a flavouring that can cause inflammation of blood vessels in the brain.

A high-salt diet is linked to dementia, new research finds.

Salt causes the delicate lining of the brain’s blood vessels to inflame, because of signals sent from the gut.

Fully 90% of Americans consume above the recommended dietary maximum of 2,300 mg per day.

“We discovered that mice fed a high-salt diet developed dementia even when blood pressure did not rise.

This was surprising since, in humans, the deleterious effects of salt on cognition were attributed to hypertension.”

The effect was quickly reversed by lowering salt intake.

Subsequently, the mice had much worse cognitive function.

Their brains showed 28% less activity in the cortex and 25% less in the hippocampus.

They had problems getting around a maze and did not show the usual interest in new objects placed in their cage.

They also had poorer blood flow in their brains and the integrity of the blood vessels there was worse.

However, these changes were reversed once the mice were returned to a normal diet.

The scientists found that these changes had nothing to do with higher blood pressure.

Worse cognitive functioning in the mice was seen even when the mice had normal blood pressure.

They were the result of signals sent from the gut to the brain.

These activated an immune response in the brain which increased levels of interleukin-17.

This eventually resulted in the inflammation of the delicate lining of the brain’s blood vessels.

The study was published in the journal Nature Neuroscience (Faraco et al., 2018).