One Serving Of These Slows Brain Aging By 11 Years 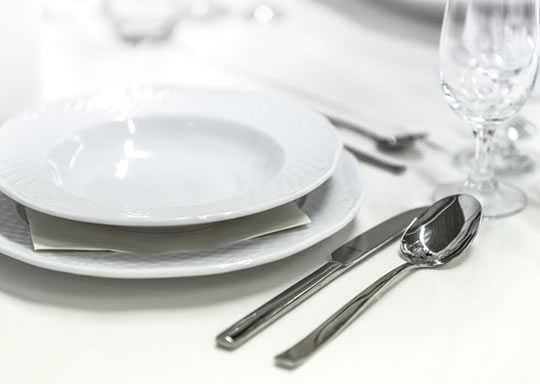 Eat up! They are good for your brain…

Older adults who ate at least one serving of these veggies were the equivalent of 11 years younger cognitively.

This was compared to those that ate few leafy green vegetables.

“Adding a daily serving of green leafy vegetables to your diet may be a simple way to help promote brain health.

There continues to be sharp increases in the percentage of people with dementia as the oldest age groups continue to grow in number.

The study followed 960 people with an average age of 81, none of whom had dementia.

Their memory and thinking skills were tested once a year for around 5 years.

Each person reported how often they ate greens, including salad and lettuce.

When they were followed up, the results showed that the more leafy greens they ate, the better their cognitive health.

“The study results do not prove that eating green, leafy vegetables slows brain aging, but it does show an association

The study cannot rule out other possible reasons for the link.

Because the study focused on older adults with the majority of participants being white, the results may not apply to younger adults and to people of color.

The results need to be confirmed by other investigators in different populations and through randomized trials to establish a cause-and-effect relationship between the eating leafy greens and reductions in the incidence of cognitive decline.”

The study was published in the journal Neurology (Morris et al., 2017).