Psychopaths Prefer This Type of Music 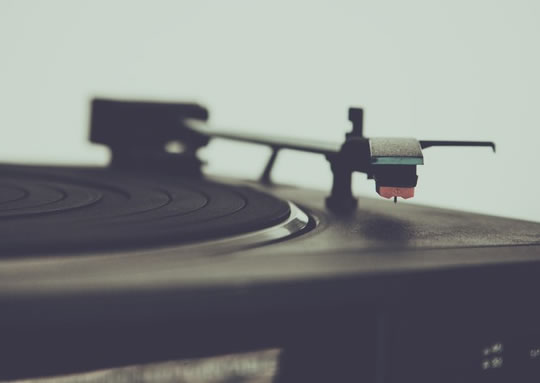 Songs like “No Diggity” by Blackstreet and “Lose Yourself” by Eminem were both linked to higher psychopathy scores.

In contrast, pop songs like “My Sharona” by The Knack and “Titanium” by Sia were linked to the lowest levels of psychopathy.

The conclusions come from research in which 200 people were played 260 songs, along with taking tests of psychopathy.

Psychopaths are actually harder to spot than their media portrayal would have you believe.

The researchers hope this type of musical test will help with the identification of psychopaths.

Dr Pascal Wallisch, the study’s first author, thinks it may be possible to root out psychopaths from their playlists.

The team will be conducting a larger study to verify their findings.

The study, conducted by researchers at New York University is currently unpublished.