This Pleasurable Activity Makes You Better With Words 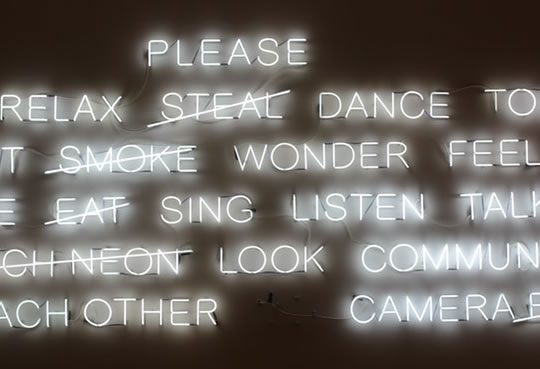 How many animals can you name that begin with the letter ‘F’?

More sex has been linked to improved brain function by new research.

More sex was linked to being better with words.

This was tested by giving someone 60 seconds to list as many animals as they could…as well as listing as many words beginning with ‘F’ as they could.

Those that reported sexual activity on a weekly basis did best.

A second test that those having more sex did better on involved testing visual discrimination.

“We can only speculate whether this is driven by social or physical elements – but an area we would like to research further is the biological mechanisms that may influence this.

Every time we do another piece of research we are getting a little bit closer to understanding why this association exists at all, what the underlying mechanisms are, and whether there is a ’cause and effect’ relationship between sexual activity and cognitive function in older people.

“People don’t like to think that older people have sex – but we need to challenge this conception at a societal level and look at what impact sexual activity can have on those aged 50 and over, beyond the known effects on sexual health and general wellbeing.”

No links between sex and memory or attention were seen in this study.

“Regular sex is linked to a better memory in healthy young women.

Other research has also hinted that the same may well be true for men.

The theory is that regular sex helps to grow new brain cells in the region of the brain linked to memory.”

The study was published in The Journals of Gerontology: Series B (Wright et al., 2017).