How To Tell When Someone’s Mind Is Wandering 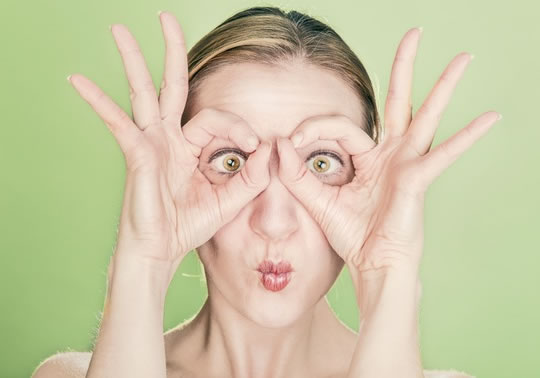 There will be a test, so I hope you are paying attention.

When a person starts to blink more rapidly, it suggests their mind is wandering, research finds.

Blinking sets up a tiny barrier against the outside world, allowing the brain to focus on something different.

The researchers were inspired by neuroscientific findings that parts of the brain are less active when the mind wanders.

“And we thought, OK, if that’s the case, maybe we’d see that the body would start to do things to prevent the brain from receiving external information.

For the study people read a passage from a book while their eye movements and blinks were monitored.

Randomly, people were stopped and asked whether they were paying attention or not.

The results showed people blinked more when they had switched off from the text and were thinking of something else.

“What we suggest is that when you start to mind-wander, you start to gate the information even at the sensory endings — you basically close your eyelid so there’s less information coming into the brain.”

The study was published in the journal Psychological Science (Smilek et al., 2010).