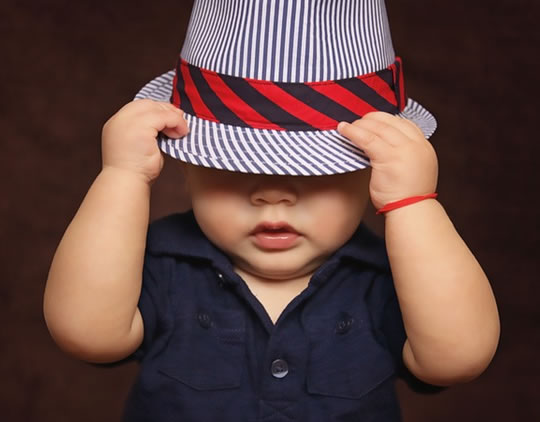 How to identify autism before 18 months of age.

Autism is not usually diagnosed before two-years-old.

However, the subtle warning signs can be seen even earlier — perhaps before the age of 18 months.

The earlier a child is diagnosed with autism, the quicker the treatments can begin.

The five early warning signs of autism are:

Before one-year-old it is difficult to spot any of these signs.

But between 12 and 18-months, it is possible to pick up on these.

Below are some specific signs to look for in a child that may be at risk.

Some ‘red flag’ signs are indicated below — any of these mean a child needs to be medically evaluated.

Problems with language and social skills are central to autism, so any concerns around these should be acted on.

There are around 70 million people around the world who are autistic.

Males are about four times more likely to have it than females.

There’s huge variability in the disorder.

That’s why it’s now known as an autism spectrum –- a very big spectrum.