This Group Depression Treatment As Good As Individual Therapy 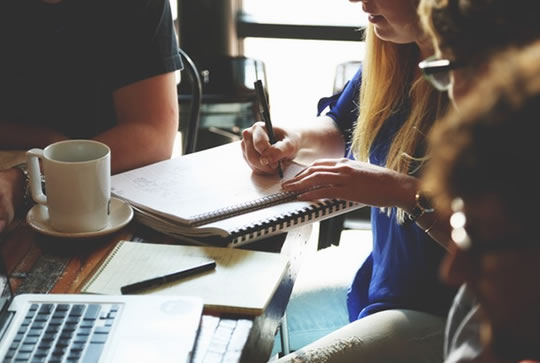 Learning mindfulness in a group can be just as effective as individual cognitive-behavioural therapy (CBT), new research finds.

“Our new research shows that mindfulness group therapy has the equivalent effect as individual CBT for a wide range of psychiatric symptoms that are common among this patient group,

We have shown in a previous study that mindfulness group therapy is just as effective as individual CBT for the treatment of typical depression and anxiety symptoms; something we also observed in the new study.”

Half had individual CBT and the other half attended group mindfulness sessions.

The results showed that both groups improved.

“As mental illnesses are increasing at a very fast rate it is absolutely essential to expand the treatment alternatives for this patient group in primary healthcare.

Our view is that the scarce resources should be partly reallocated to mindfulness group therapy so that the limited availability of individual psychotherapy can be utilised in an optimal fashion.”

The study was published in the journal European Psychiatry (Sundquist et al., 2017).