The Indian Herb That Improves Sleep 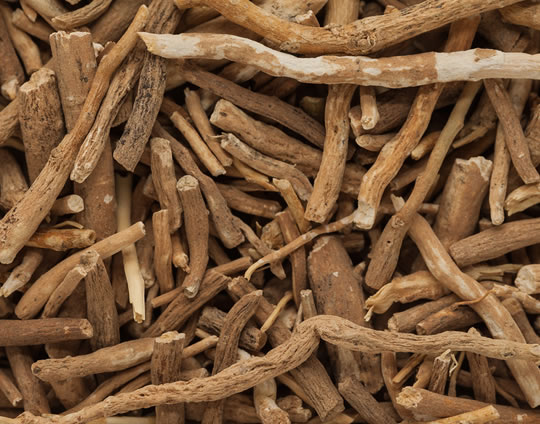 The herb is central to the traditional home medicine of India called Ayurveda.

Ashwagandha is a herb central to the traditional home medicine of India called Ayurveda.

Its Latin name is W. somnifera, meaning sleep-inducing, and it has been used for that purpose for centuries.

It is sometimes known as “Indian ginseng”.

Although this study was carried out on mice, no side-effects are generally found for humans.

The researchers hope that investigating TEG will revolutionise the treatment of insomnia.

Around 10-15% of the general population suffer from insomnia, rising to 30-60% in the elderly.

Insomnia is linked to many other problems, such as depression, obesity and cardiovascular disease, to name a few.

The active component of Ashwagandha, triethylene glycol (TEG), is commercially available and was found in the study to have the same effect as the crude powder.

The study was published in the journal PLOS ONE (Kaushik et al., 2017).