The Type Of Daydreaming Linked To A Smarter Brain 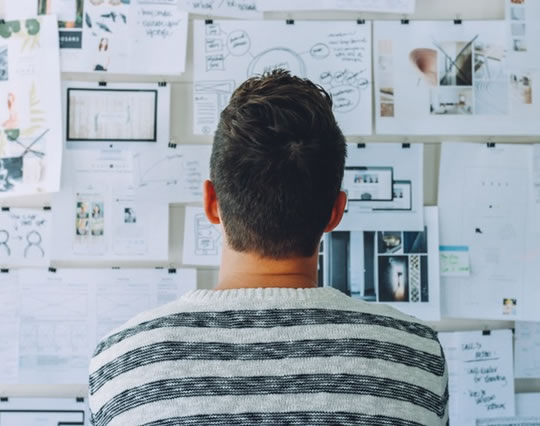 Some types of mind wandering may be highly beneficial to our brains, and our futures.

Intentional daydreaming is linked to a thicker cortex (a good thing) in certain key areas of the brain, new research finds.

Directing the mind to wander is a cognitive skill that can be beneficial in some contexts.

For example, it can allow us to mentally rehearse upcoming events, or solve problems we might encounter.

In other words, it allows the brain to work out possible futures for us.

“We found that in people who often purposefully allow their minds to go off on a tangent the cortex is thicker in some prefrontal regions.

Furthermore, we found that in people who intentionally mind wander, two main brain networks broadly overlap each other: the default-mode network, which is active when focusing on information from memory, and the fronto-parietal network, which stabilizes our focus and inhibits irrelevant stimuli as part of our cognitive control system.”

This study found that people’s brains were thicker in this region when they reported being able to intentionally make their minds wander.

However, people who reported more spontaneous mind wandering had a thinner cortex in this area.

So, daydreaming is not necessarily a sign of weakened cognitive control.

“In this case, our brain barely distinguishes between focusing outwards on our environment or inwards on our thoughts. In both situations the control network is involved.

Mind wandering should not just be considered as something disturbing.

If you’re able to control it to some extent, that is to say, suppress it when necessary and to let it run free when possible, then you can make the most of it.”

The study was published in the journal Neuroimage (Golchert et al., 2017).