The 2 Personality Traits Women Claim Are Most Attractive In Men 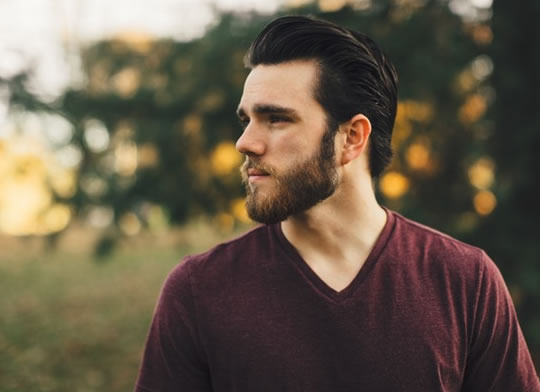 Women say they prefer the personality traits of friendliness and respectfulness, but new research reveals it’s really all about looks.

Older women do pay a little more attention to personality, but only when choosing between attractive men.

The conclusions come from a study of 80 women aged between 15 and 29 and their mothers.

They were shown pictures of three men of varying attractiveness.

Each picture was accompanied by one of three personality profiles of varying desirability.

“We conclude that a minimum level of physical attractiveness is a necessity for both women and their mothers.”

Younger women were also more picky when choosing between the men.

Mothers, though, rated more of the attractive men as suitable for their daughters.

“This may signal that unattractiveness is less acceptable to women than to their mothers.

It might also mean that women and their mothers may have different notions of what constitutes a minimally acceptable level of physical attractiveness, with mothers employing a less stringent standard than their daughters.”

When the women were asked directly about the importance of personality, they all paid it lip service.

They said that friendliness and respectfulness were more important than physical attractiveness.

“Yet, in doing so, they assume that the potential mates at least meet a minimally acceptable standard of physical attractiveness.

The study was published in the journal Evolutionary Psychological Science (Fugère et al., 2017).