The Training That Will Double Your Memory Performance 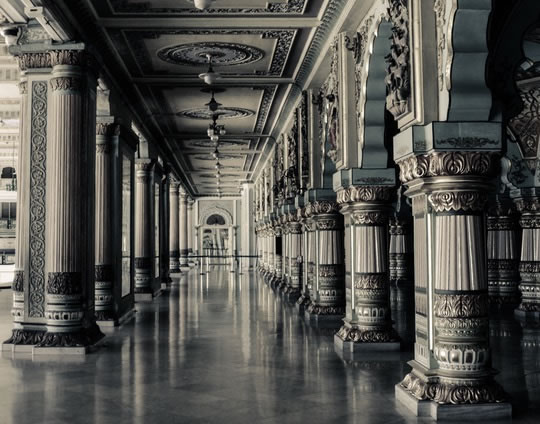 Impressive feats of memory can be achieved by training the memory, new research finds.

People in the study doubled their memory capacity in just 40 days of working 30 minutes per day.

Even without doing any further training, their memory was still working at a higher level four months later.

“After training we see massively increased performance on memory tests.

Not only can you induce a behavioral change, the training also induces similar brain connectivity patterns as those seen in memory athletes.”

Researchers took brain scans before and after the training.

They found that after training people’s brains were more similar to ‘memory athletes’ — those who train their memories for international competitions.

None of the memory athletes were born with special memory skills, they simply worked on them over the years, said Professor Dresler:

“They, without a single exception, trained for months and years using mnemonic strategies to achieve these high levels of performance.”

The two training methods used in the study were:

After training, people could usually remember about twice as many words.

The strategic training (the method of loci), though, worked the best in the long-run.

“Once you are familiar with these strategies and know how to apply them, you can keep your performance high without much further training.”

The brain scans showed there were 25 critical points of connectivity among the memory athletes.

The research also highlighted two vital hubs of connectivity in the brain regions related to learning.

“It makes sense that these connections would be affected.

These are exactly the things we ask subjects to do when using method of loci for memorization.”

The study was published in the journal Neuron (Dresler et al., 2017).