The Best TV Show To Feel Joy, Amazement And Awe 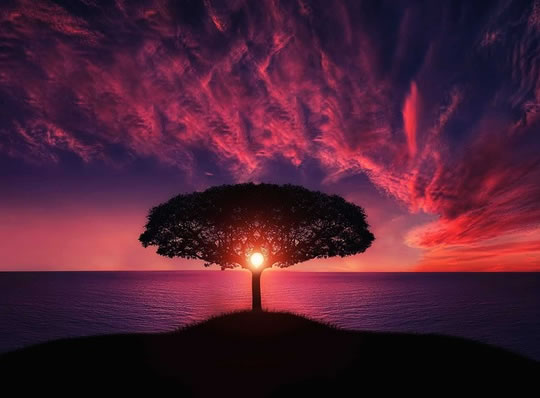 Watching nature documentaries — like being out in nature itself — can help you feel happier.

The survey of 7,500 people around the world found they felt happier after viewing clips from BBC nature documentaries.

The study compared watching the documentary to the news or a popular drama show.

People reported that after viewing the nature documentary they felt more:

At the same time it reduced feelings of anger, tiredness and stress.

Professor Dacher Keltner, who teamed up with the BBC for the study, said:

“I have long believed that nature and viewing sublime and beautiful nature in painting, film and video shifts how we look at the world, and humbles us, brings into focus our core goals, diminishes the petty voice of the self and strengthens our nervous system.

When the BBC approached me about working together, it was a no-brainer.

I think their video content inspires green tendencies in viewers.”

Here is taster of the study:

“The importance of the Real Happiness study is that brief exposures to Planet Earth II content bring greater awe, positive emotion, and wellbeing to people in six countries.

The results also show that younger people are highly stressed out, and that viewing videos about the natural world reduces their stress, which tells me that we can turn to other kinds of new social media content to find calm during these highly stressful times.”

The study was part of the Real Happiness Project.