This Vegetable Will Make You Look 50% More Attractive 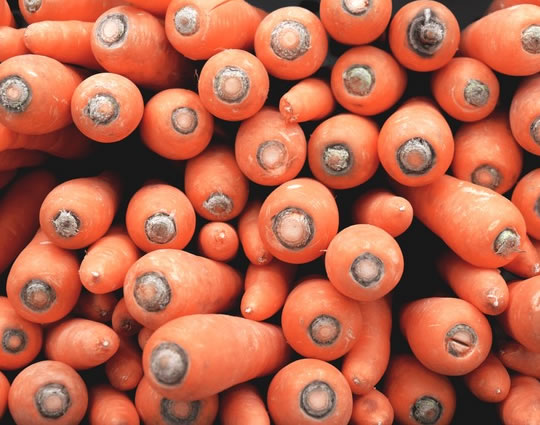 …or try the supplement that contains the same critical pigment.

For this research 43 Caucasian men were given a beta-carotene supplements for 12 weeks.

Below you can see the effect of the supplementation on their skin tone.

The left hand picture shows a typical face before supplementation, the right-hand one shows afterwards.

Notice the slightly more red-yellow hue in the right-hand face. 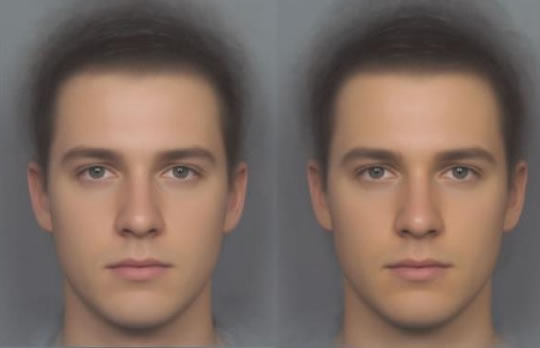 The supplementation group were compared with a placebo group who were given a dummy pill.

Women were then asked to rate men’s pictures before and after supplementation.

The results showed that beta-carotene supplementation increased the overall redness and yellowness of the men’s faces (but did not change how light or dark they were).

Women were 50% more likely to choose men who had taken the supplementation.

This was all despite the fact that taking beta-carotene did not make the men any healthier — it only changed their appearance slightly.

“Carotenoids are known to be responsible for the striking mating displays in many animal species.

Our study is one of the first to causally demonstrate that carotenoids can affect attractiveness in humans as well.

The study was published in the journal Behavioral Ecology (Foo et al., 2016).