Alzheimer’s Linked To Too Much of This In Your Diet 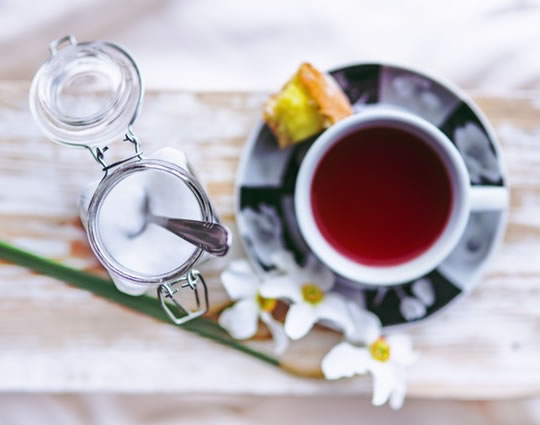 The researchers studied samples of brain tissue from people with and without Alzheimer’s disease.

Excess sugar in the diet could play an important role in the development of Alzheimer’s disease, new research finds.

Too much glucose (sugar) in the diet damages a vital enzyme which helps fight the early stages of Alzheimer’s disease.

“Excess sugar is well known to be bad for us when it comes to diabetes and obesity, but this potential link with Alzheimer’s disease is yet another reason that we should be controlling our sugar intake in our diets.”

The researchers studied samples of brain tissue from people with and without Alzheimer’s disease.

“We’ve shown that this enzyme is already modified by glucose in the brains of individuals at the early stages of Alzheimer’s disease.

We are now investigating if we can detect similar changes in blood.

Normally MIF would be part of the immune response to the build-up of abnormal proteins in the brain, and we think that because sugar damage reduces some MIF functions and completely inhibits others that this could be a tipping point that allows Alzheimer’s to develop.

MIF helps to fight the build up of abnormal proteins in the brain, which are characteristic of Alzheimer’s.

The reduction of MIF activity by glucose could eventually lead to a ‘tipping point’ in Alzheimer’s progression.

“Knowing this will be vital to developing a chronology of how Alzheimer’s progresses and we hope will help us identify those at risk of Alzheimer’s and lead to new treatments or ways to prevent the disease.

The study was published in the journal Scientific Reports (Kassaar et al., 2017).