The Fascinating Way Age Will Improve Your Personality 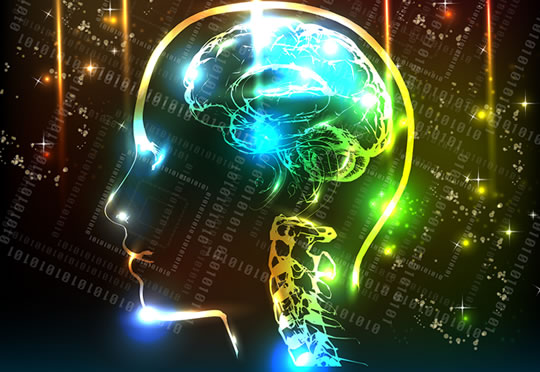 There are three things that naturally happen to people’s personality with age.

People get nicer as they get older, in contrast to the stereotype of the grumpy senior.

The finding may be a surprise to those that believe people never change.

They do — even if only a little.

The three main changes to personality that occur, on average, with age are that people get:

The study examined the brain scans of 500 volunteers.

The researchers found that typical changes in brain structure that occur with age were linked to changes in personality.

“Our work supports the notion that personality is, to some degree, associated with brain maturation, a developmental process that is strongly influenced by genetic factors.”

“Of course, we are continually shaped by our experiences and environment, but the fact that we see clear differences in brain structure which are linked with differences in personality traits suggests that there will almost certainly be an element of genetics involved.

This is also in keeping with the notion that differences in personality traits can be detected early on during development, for example in toddlers or infants.”

“Linking how brain structure is related to basic personality traits is a crucial step to improving our understanding of the link between the brain morphology and particular mood, cognitive, or behavioural disorders.

We also need to have a better understanding of the relation between brain structure and function in healthy people to figure out what is different in people with neuropsychiatric disorders.”

The study was published in the journal Social Cognitive and Affective Neuroscience (Riccelli et al., 2016).