Religious Experience Has Fascinating Effect On The Brain 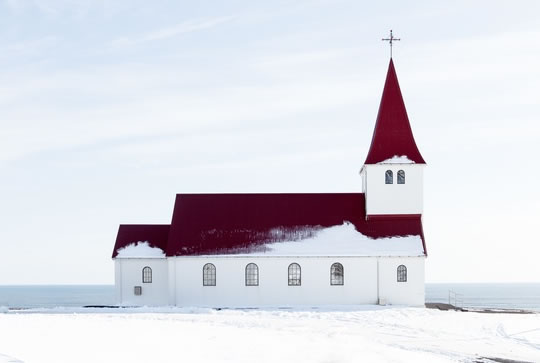 Brain activation during religious experience is similar to that seen during music, gambling, sex and love.

In other words: it activates the areas of the brain that are central to rewards.

For the research, devout Mormons were encouraged to “feel the spirit”.

Feeling the spirit is a critical part of Mormon life.

It is used as the main way of communicating with the divine, as well as feeling peace and closeness with God.

These almost universally had the desired effect as participants reported feelings of physical warmth and peace.

Many were even in tears.

Brain scans were carried out during this experience.

“When our study participants were instructed to think about a savior, about being with their families for eternity, about their heavenly rewards, their brains and bodies physically responded.”

The scans showed that intense religious experience was linked to activity in the nucleus accumbens, an area of the brain critical for reward processing.

Spiritual feelings was also linked to activity in the medial prefrontal cortex.

This area of the brain is involved in judgement, evaluation and moral reasoning.

“Religious experience is perhaps the most influential part of how people make decisions that affect all of us, for good and for ill.

Understanding what happens in the brain to contribute to those decisions is really important.”

It is thought the brain works quite differently during these religious experiences to how it does during meditation.

The study was published in the journal Social Neuroscience (Ferguson et al., 2016).