These Questions Linked To Lower Depression And Anxiety 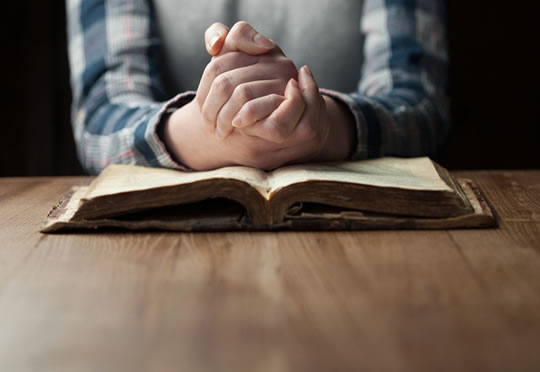 Allow yourself to consider these question for better mental health.

Asking yourself the ‘big questions’ about life is linked to lower depression and anxiety, new research finds.

People who do not resist existential concerns about the meaning of life have better mental health.

Fear of confronting these kinds of questions, though, is linked to problems regulating the emotions.

“Religious and spiritual struggles — conflicts with God or religious people, tough questions about faith, morality, and the meaning of life — these are often taboo topics, and the temptation to push them away is strong.

People who more fully embrace these struggles with fundamental beliefs and values report better mental health than those who don’t.”

The conclusions come from a survey of 307 people asked about recent life experiences.

The results revealed that those who were unwilling to consider spiritual struggles also tended to be more close-minded to other groups, such as those of different faiths.

“This avoidance may lead to the rejection of whole groups of people based on their religious differences or perceived incongruence between, for example, their sexuality or gender-based identity and religious teachings.

Looking at spiritual doubts in an objective way seems to help.

You may or may not work through them, but at least you can tolerate having them.”

On the other hand, regularly pushing away existential thoughts will not stop them being troubling.

“Regular spiritual avoidance can make it difficult to identify, work toward or experience the qualities that lend a sense of purpose to life.

Continually being re-visited by these thoughts can create strains on emotional health, especially if a person sees this kind of questioning as morally unacceptable and dangerous.”

The study was published in the Journal of Contextual Behavioral Science (Oemig Dworsky et al., 2016).