How To Use Goals To Avoid Depression 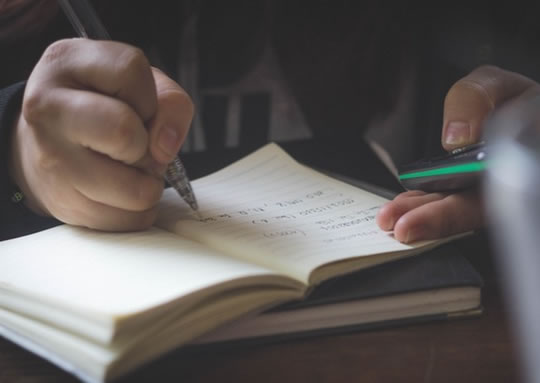 Warning: depression linked to setting the wrong type of goals.

People who are depressed tend to use more generalised goals than others.

They tend to have goals such as: “I want to be happy.”

The problem with general goals is that they are difficult to achieve.

Depressed people also give less specific reasons for trying to reach their goals.

People who are not depressed, however, tend to have more specific goals, such as “I want to take a 30 minute walk every day.”

“We found that the goals that people with clinical depression listed lacked a specific focus, making it more difficult to achieve them and therefore creating a downward cycle of negative thoughts.”

One fascinating thing that came out of a related study was that depressed people are just as motivated as the non-depressed.

For the research the depressed and non-depressed listed their goals.

“…both groups listed a similar number of goals and valued their personal goals similarly.

However the group with depression were more pessimistic about achieving their goals and had more difficulty generating goals focused on positive outcomes.

The group with depression were also more likely to give up on goals they saw as unattainable and at the same time reported greater difficulty in setting new goals to pursue.

While disengaging from unattainable goals is thought to help break a cycle of goal failure, negative thinking and depression this is complicated by the difficulty in setting new goals for people with depression.”

The study was published in the journal PLOS ONE (Dickson et al., 2016).