Being A Sexist Man Has This Mental Cost 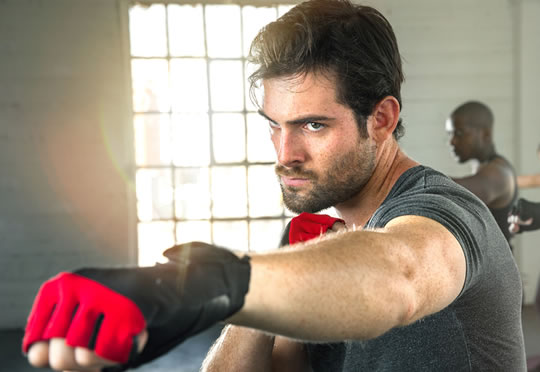 Acting like a playboy (being a sexist man) and enjoying having power over women are both strongly linked to this mental cost.

“In general, individuals who conformed strongly to masculine norms tended to have poorer mental health and less favorable attitudes toward seeking psychological help, although the results differed depending on specific types of masculine norms.”

The results come from studies on almost 20,000 people on traditional views of masculinity.

The view tested attitudes linked (by some) to masculinity, including:

People who espoused masculine norms were more likely to be depressed and have low life satisfaction.

“The masculine norms of playboy and power over women are the norms most closely associated with sexist attitudes.

The robust association between conformity to these two norms and negative mental health-related outcomes underscores the idea that sexism is not merely a social injustice, but may also have a detrimental effect on the mental health of those who embrace such attitudes.”

Men who conformed to masculine stereotypes were also less likely to seek treatment for mental health problems, the researchers found.

Giving a high priority to work, though, was not linked to mental health, Dr Wong explained, despite it being part of the masculine ethos:

“Primacy of work was not significantly associated with any of the mental health-related outcomes.

Perhaps this is a reflection of the complexity of work and its implications for well-being.

An excessive focus on work can be harmful to one’s health and interpersonal relationships, but work is also a source of meaning for many individuals.”

The study was published in the Journal of Counseling Psychology (Wong et al., 2016).