The Sex That Really Does Have a Better Memory 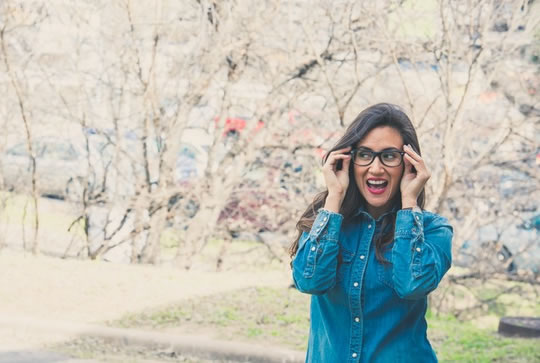 Study tested which sex has a better memory for events, words, faces and meanings.

Women may well have a better memory than men, new research concludes.

Certainly middle-aged women outperformed men of a similar age on all tests of memory, in a new study.

It tested all different types of memory including memory for:

Women showed they had a better memory on all measures.

The results should not come as a shock to men, who apparently know their memory is worse, on average, than women.

Here’s how I described a previous study on the subject of women having a better memory:

“…men, on average, think they are more forgetful than women.

In the study, people were asked nine questions about how good they think their memory is.

For eight of the nine questions men reported more problems with their memory.”

The researchers also looked at the effect of the menopause on memory.

They found that after menopause, women’s memory declined.

This is probably why women often report a ‘brain fog’ descends over them when going through the menopause.

On top of this, women are at a higher risk of dementia and memory problems than men.

Dr. JoAnn Pinkerton, the executive director of the The North American Menopause Society, commenting on the study, said:

“Brain fog and complaints of memory issues should be taken seriously.

This study and others have shown that these complaints are associated with memory deficits.”

The study was published in the journal Menopause (Rentz et al., 2016).