Depression Rates Highest In These 17 Jobs 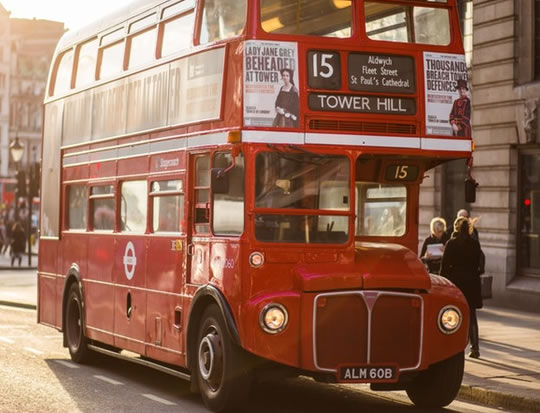 There are four things about a job that are likely to make it have high depression rates.

Bus drivers top the list of occupations with the highest depression rates.

They are closely followed by real estate agents and social workers.

What do these — and the other jobs with the highest rates of depression — have in common?

It’s dealing with the public, as the study’s authors explain:

This supports the theory that the stress of emotional labor could contribute to depression.”

High emotional labour refers to the idea of frequently having to manage your emotions in a job.

For example, imagine a flight attendant smiling and saying “Good morning” to the 465th passenger of the day.

Here is the full list of the 17 jobs with the highest depression rates:

This is far from the first time that depression has been linked to people working in public transportation.

This industry contains bus drivers who have frequently been observed to have elevated rates of heart disease, hypertension, or stroke, often attributed in part to work stress.”

More than just dealing with the public, though, it is too much interpersonal conflict that is linked to high depression rates:

The other major factors for depressing jobs:

The study was published in the journal Social Psychiatry and Psychiatric Epidemiology (Wulsin et al., 2014).