Rejection By This Parent Does Most Damage To Personality 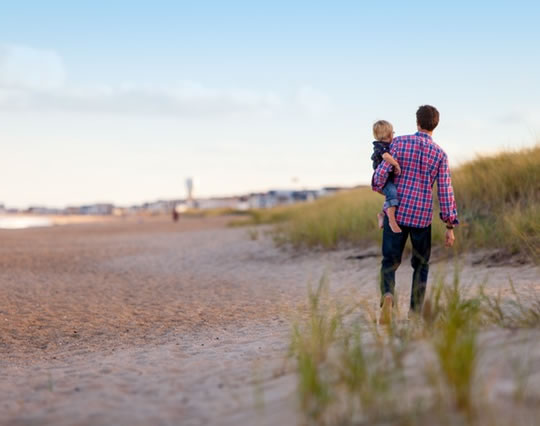 Both parents affect your personality, but rejection by one parent could be more critical for long-term development.

While rejection by either parent is traumatising for children, fathers often have higher prestige and/or power.

“In our half-century of international research, we’ve not found any other class of experience that has as strong and consistent effect on personality and personality development as does the experience of rejection, especially by parents in childhood.

Children and adults everywhere — regardless of differences in race, culture, and gender — tend to respond in exactly the same way when they perceived themselves to be rejected by their caregivers and other attachment figures.”

Rejection by either parent, or both, has a huge effect on children’s personality.

They tend to become more anxious and insecure.

They may also become more hostile and aggressive towards others.

The emotional pain can be considerable.

The same parts of the brain are activated for emotional pain as for physical pain, other research has found.

“Unlike physical pain, however, people can psychologically re-live the emotional pain of rejection over and over for years.”

The results come from a review of over 500 studies.

The studies help to emphasise how inaccurate it is to simply ‘blame the mother’ for children’s behaviour problems.

“The great emphasis on mothers and mothering in America has led to an inappropriate tendency to blame mothers for children’s behavior problems and maladjustment when, in fact, fathers are often more implicated than mothers in the development of problems such as these.”

The study was published in the journal Personality and Social Psychology Review (Khaleque & Rohner, 2012).