The Top 10 Regrets People Have About Their Lives 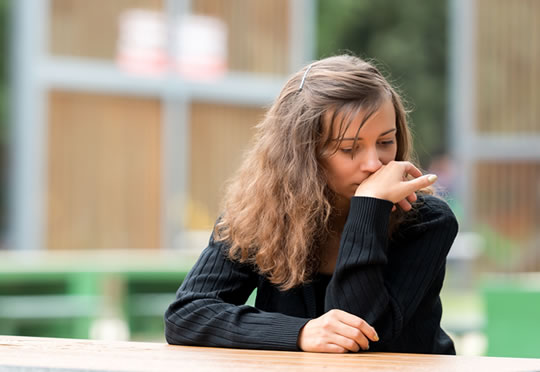 The smouldering regret that is most widespread won’t surprise you.

Romantic regrets are the most common type, research finds.

Among women, regrets about romance were twice as common as among men.

For men, work regrets were most widespread.

Professor Neal Roese, an author of this study, said:

“We found that one’s life circumstances, such as accomplishments or shortcomings, inject considerable fuel into the fires of regret.

Although regret is painful, it is an essential component of the human experience.”

Single people were most likely to have romantic regret, the researchers found.

In general people regretted actions and inactions to equal degrees.

But it was regrets about things that people didn’t do that lasted the longest.

Here is the full list of most commonly described regrets:

Education seems to play a role in career regrets, the study’s authors explain:

“Americans with high levels of education had the most career-related regrets.

Apparently, the more education obtained, the more acute may be the sensitivity to aspiration and fulfillment.”

“Past research on regrets focused on samples of college students, which made it difficult to glean insights into the wider population.

This research, however, offers a unique and more thorough look into the psychology of regret to further understand how regret connects to life circumstances and its impact on decision making.”

The study was published in the journal Social Psychological and Personality Science (Morrison & Roese, 2011).