Caffeine May Help Ward Off Dementia 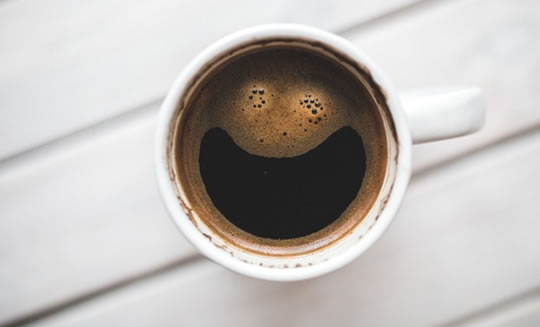 Average caffeine intake was enough to reduce dementia risk by 36%.

Caffeine consumption is linked to a 36% reduction in dementia risk, new research finds.

The study on women over 65 found that those who drank the equivalent of 2-3 8-oz cups of coffee each day benefited from the reduced risk.

“The mounting evidence of caffeine consumption as a potentially protective factor against cognitive impairment is exciting given that caffeine is also an easily modifiable dietary factor with very few contraindications.

What is unique about this study is that we had an unprecedented opportunity to examine the relationships between caffeine intake and dementia incidence in a large and well-defined, prospectively-studied cohort of women.”

The research involved 6,467 postmenopausal women who were followed for around 10 years.

Over that time 388 received a probable dementia diagnosis.

Those with an average daily caffeine intake of 261mg had a lower rate than those who fell below this average.

The study was published in The Journal of Gerontology: Series A (Driscoll et al., 2016).