Best Supplement To Improve IQ By 10% 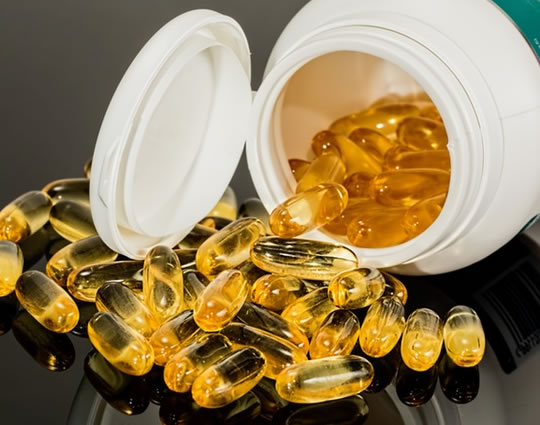 People in the study, who were aged over 65, were given 2g/day of DHA for a year.

A control group was given a placebo of corn oil.

Their IQ and other measures of cognitive function were tested after 6 and 12 months.

Brain scans also revealed changes in the hippocampus, an area of the brain critical for memory.

“The hippocampus is a critical brain region for memory formation and plays important roles in the consolidation of information from short-term memory to long-term memory and spatial navigation.

The use of omega-3 to prevent dementia has provided some mixed results.

B vitamins also seem to be important in warding off cognitive decline.

A recent study found that B vitamins combined with omega-3 can help slow mental decline in older people with memory problems.

Other studies, though, have been less positive about the benefits of omega-3 for cognitive decline.

It is likely that the combination of nutrients — including both B vitamins and omega-3 will turn out to be the crucial factor.

The study was published in the Journal of Alzheimer’s Disease (Zhang et al., 2016).