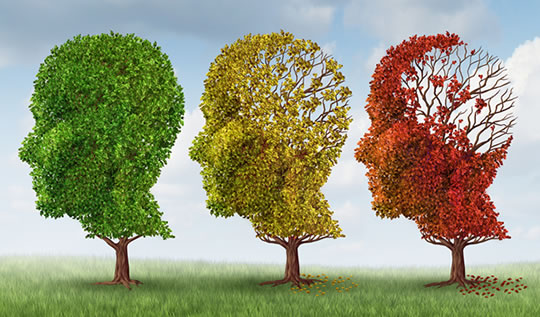 Scientists studied 250 people with mild cognitive impairment: a condition that can progress to dementia.

B vitamins combined with omega-3 can help slow mental decline in older people with memory problems, a new study finds.

Dr Celeste de Jager, one of the study’s authors, said:

“We previously found that B vitamins are able to slow or prevent the atrophy of the brain and memory decline in people with MCI.

This was most effective in those who had above average blood levels of homocysteine, a factor related to B vitamin status that may be toxic to the brain.

Scientists in our team initially found that there was a link between Omega-3 levels, homocysteine, and brain atrophy rates.

We wanted to find out whether Omega-3 and B vitamins might interact to prevent cognitive decline.”

This condition can progress to dementia.

This result complements our previous finding that B vitamins slow the rate of brain atrophy in MCI only in those with a good Omega-3 level to start with.”

‘These results help us to tease apart who could benefit from taking B vitamins, suggesting that they might only improve cognition in people who have high levels of Omega-3 oils in their blood.

Encouragingly, these findings suggest that for some older people a combination of fish oil supplements and B vitamins may help to improve thinking and memory.

As this study shows, the relationship between nutrition and brain health is complex and we need to see increased research efforts to help us understand the role that diet and nutrition can play in reducing a person’s risk of dementia.”

The study was published in the Journal of Alzheimer’s Disease (Oulhaj et al., 2016).