The Personality Trait That Could Extend Your Life 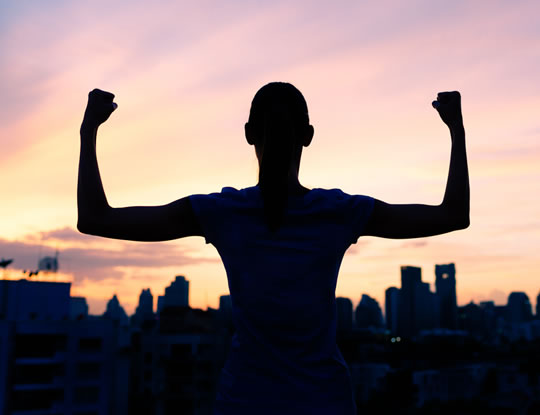 Being positive has been linked to living longer by new research.

Both people’s mental health and their medical records were examined by the survey.

The people analysed in the survey had similar levels of physical health, income and other demographic characteristics.

Income, perhaps surprisingly, did not have an effect on the chance of dying.

“The results indicate that better positive mental health seems to have a somewhat protective effect against mortality.

In research literature the most frequently stated ways in which positive mental health is likely to affect mortality are via direct physiological responses such as lowered blood pressure, capacity to cope with stress, less drinking and smoking, an active lifestyle, and better sleep quality.

Likewise, people with high positive mental health might not be affected as severely by potentially negative symptomatic and physiological effects of life events like divorce or unemployment.”

Previous research has also revealed that both extroverts and optimists are more likely to live longer than introverts and pessimists.

As I wrote previously:

“Optimists have healthier hearts than pessimists, a new study of over 51,000 adults finds.

The most optimistic people were 76% more likely to have health scores that were in the ideal range.”

The new study was presented at the British Sociological Association’s Medical Sociology conference in Birmingham on 8 Sept 2016.