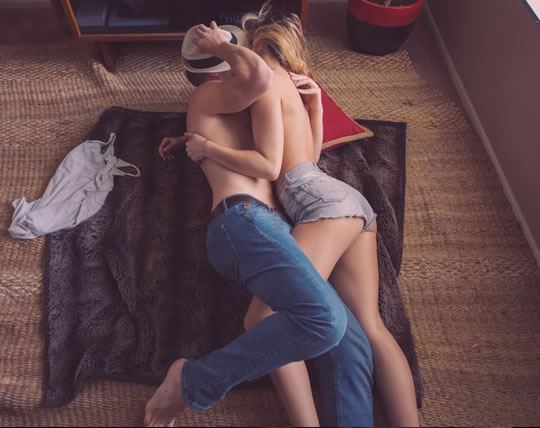 First ever study to link this common trait to mating success.

People who help others out have more sex, new research concludes.

Dr Pat Barclay, one of the study’s authors, said:

“This study is the first to show that altruism may translate into real mating success in Western populations, that altruists have more mates than non-altruists.”

For the study people were asked about their altruistic tendencies and their sexual histories.

A second experiment tested whether people were as altruistic as they claimed.

The more altruistic people were, the more sex they had, the study revealed.

“It appears that altruism evolved in our species, in part, because it serves as a signal of other underlying desirable qualities, which helps individuals reproduce.”

In other words: we are all generally descended from more helpful people.

Presumably, all those unhelpful people we still have around got here by pretending to be helpful in order to get a date.

Of course this study is not saying that being nice is the only factor that’s important.

Indeed, altruism would need to be weighed up against the other traditional indicators of attraction.

“Also, given the importance we place on attractiveness, resources and intelligence, it would be worthwhile to explore how individuals ‘trade-off’ altruism against other desirable qualities.”

Clearly there are plenty of people around who are tremendously unhelpful and still manage to get some action.

The study was published in the British Journal of Psychology (Arnocky et al., 2016).